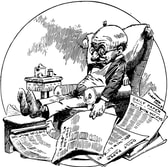 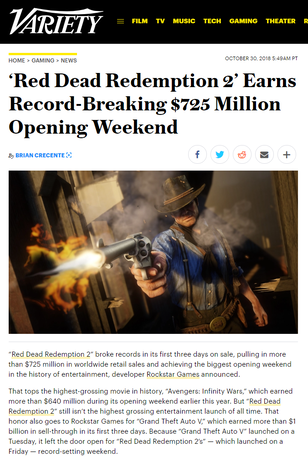 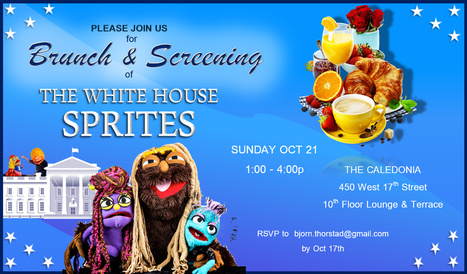 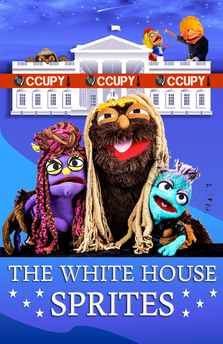 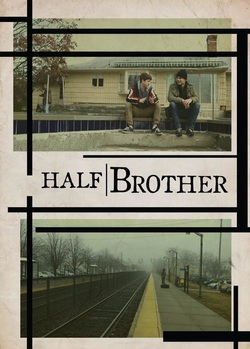 3/1/2015
INTERVEW on Liberty.me studios The Importance of Being a Bunburyist airs on Alabama Public Radio with host and self-proclaimed Wilde enthusiast Joey Clark, and fellow guest/cast member Nathan Hosner from Alabama Shakespeare's production of The importance of Being Earnest.

8/1/2014
Waking Marshall Walker accepted to the Indie Spirit in Colo Spgs. and Tacoma Film Festivals, the 18th and 19th Festivals of 2014 Circuit so far - CO-DIRECTOR

7/20/2014
ATTENDING StoneyBrook Film Festival screening of Waking Marshall Walker, many thanks to Alan Inkles and the incredible team at StonebyBrook FF for a fun and rewarding weekend in Stoney Brook and Port Jefferson, NY - CO-DIRECTOR

3/19/2014
Inspiring FIRST READ-through of ASF's Timon of Athens world premier. The play, originally a collaboration between Shakespeare & Middleton, is here gently and judiciously transcribed by Kenneth Cavander. Perhaps Shakespeare's least performed work, this is a bold undertaking for Alabama Shakespeare Festival as well as a milestone production for the company with it marking the official completion of the canon and a world premier to boot. (Note: Cavander was originally commissioned to prepare this work for The Oregon Shakespeare Festival, who, themselves, shied away from the challenge any "Timon" apparently presents of putting butts in seats.)

Yesterday's table read, revealed with surprising clarity an examination of the links between generosity, happiness, greed and misanthropy that was both moving and hilariously humanistic.  Cavander's treatment of "Timon" elegantly unpacks and updates some of the denser, antiquated language, while managing to preserve original text where possible; moreover, he rearranges certain of the play's scenes giving perhaps even better expression of the story's original intent.  Regardless of what purists will have to say in response, it's easy to  imagine the original authors taking not umbrage but delight at the vigorous attention their script is receiving. In any event, our production with Geoffrey Sherman at the helm, Anthony Cochrane starring as TIMON and supporting cast of the tried and true promises to blow Alabama audiences away!

11/11/2013
JOINED THE REP COMPANY of  Alabama Shakespeare Festival's 2014 Season as NICK CARRAWAY in The Great Gatsby and HORTENSIO in The Taming of the Shrew and  POET / HORTENSIUS in Timon of Athens.

8/11/2013
WRAPPED a Project 21 short - playing the captured leader of a rebel force working to dismantle a corrupt government one assassination at a time in this thriller set in a future dystopia, written by Jennifer Bowen, dir. by James Ford-Hutchinson, starring alongside Kelly Hutchinson and Tara Westwood

2/15/2013
REHEARSING Julie Hays' teleplay "Sort of Like Julie" getting a live action read at The Gershwin Hotel on March 5th at 8:00p! Playing the role of a wry, interactive TV CAMERA embodied as an old school Hugh Laurie style narrator. The project is also being developed for the NY theatre festival circuit.

12/11/2012
FILMED scene on Fifth Avenue today in front of The Met for  "Half-Brother," directed by Anthony Grippa. MICHAEL just lost his girlfriend and is about to lose his job: gives his boss, lip and gets reality smacked backed to NJ - BILL

11/14/2012
Back to NYC after wrapping "Waking Marshall Walker"  and a rewarding week of production and shooting in Mariposa, California with across-the-board talent behind and in front of the camera.

8/30/09
MITF Awards - EXPOSED! The Curious Case of Shiloh and Zahara by Kate Gersten (Mozart in the Jungle, The Good Place)
PRODUCING ARTISTIC DIRECTOR, STAGE 13
Nominated for 11 awards, (second most nominations in the festival's history), won in the following categories:
Fall 2011
Stage 13 featured in Bostonia Magazine -What They Do For Love - PRODUCING ARTISTIC DIRECTOR, STAGE 13 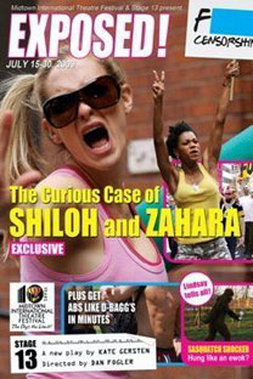 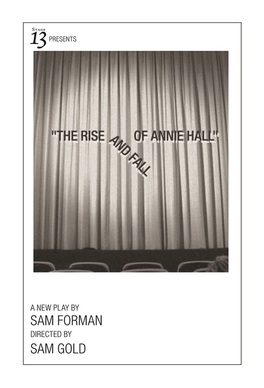